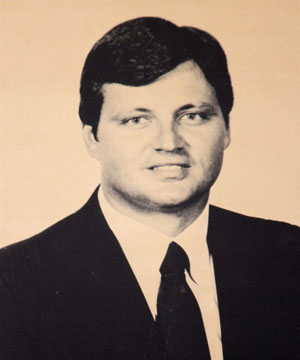 Just ask his high school football coach, Vince Thompson, and he’ll tell you: “He was a 100-percenter. He doesn’t know about not going full speed, and he led by example.” That’s right. Florida’s own Fred Catfish Abbott, one of America’s top 100 trial lawyers, continues to live his life the way he played football in high school – with everything he has.

Originally from Brooksville, Florida, Fred grew up loving football. He couldn’t have been happier when he got to Hernando High School and discovered he was big enough to play. His performance on the field got him inducted into the Hernando High Sports Hall of Fame in 2011. His attitude and his physical size (6’ 3” and 228 pounds) got him a scholarship to the University of Florida, where he played for the Gators (and also acquired the nickname – now his legal name – Catfish).

At the University of Florida, though, he knew he wasn’t big enough to be an offensive lineman in the NFL, so he persuaded his coach to reassign him from offensive lineman to middle linebacker. Sure enough, Fish’s excellent judgment paid off. He played well for the Gators, was voted both Team Captain and All-South Eastern Conference Middle Line Backer of 1972, and inducted into the Gator Athletic Hall of Fame in 1988. 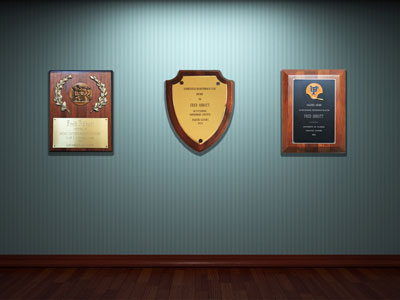 With his stellar performance as a Gator, he was drafted by the NFL’s Minnesota Vikings in 1972. The Miami Dolphins, however, picked him up, winning the Super Bowl that year and, ironically, defeating the Minnesota Vikings. Unfortunately, Fish wasn’t with them, due to injuries and changes in the roster, and he was traded to the Philadelphia Eagles.

After the end of that first season, and not appearing in any games with the Eagles, Fish had the opportunity to play for the New York Giants, but opted instead to sign with the Jacksonville Sharks of the World Football League (or US Football League), starting as an outside linebacker during the only season they were in existence. 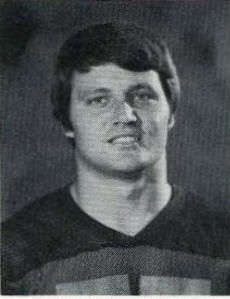 It was during his season with the Jacksonville Sharks, that Fish tore four ligaments and the cartilage in his knee, ending his football career. It was while he was in the hospital, recovering from his career-ending injury, that his weightlifting buddy, Bill DeCarlis (a local attorney), brought him an application for the LSAT. Fish passed the LSAT a few weeks later, and the rest, as they say, is history.

Fred Abbott now practices law the way he played football – as a “100-percenter.”