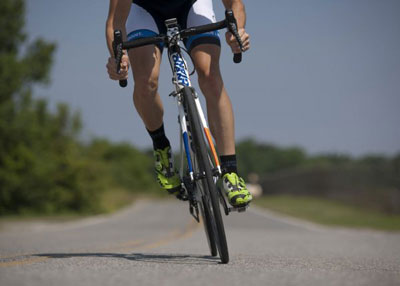 Have you been seriously injured in a bicycle accident due to someone’s negligence? Our bicycle accident attorneys at Abbott Law Group in Florida have helped many cyclists to hold the at-fault party liable for the injuries, medical bills, and pain and suffering. Call us at 904.292.1111 to receive a free and confidential case evaluation. If your case meets the criteria for eligibility to file a lawsuit, we will fight to obtain the maximum compensation to which you may be legally entitled.

When a negligent driver fails to use care and injures a person in a bicycle accident or causes a death, the driver is liable for injuring the bicyclist. Florida is the most dangerous state in the nation for bicycle accidents, and Floridians are more than twice likely to be killed or injured than in any other state. Cycling accidents result in very serious injuries, including brain injury, broken bones, amputations, and death.

Depending on the cause of your bicycle accident, the most common types of lawsuits are negligence and product liability.

If the driver acted carelessly behind the wheel and/or violated traffic laws, the driver may be held liable in a negligence lawsuit. Common acts of negligence in a bicycle accident include:

If a bicycle defect contributed to the accident, you may file a lawsuit claim against the bicycle manufacturer.

What To Do After A Bicycle Accident

If you have been injured while riding your bicycle, please seek medical attention right away, and call our bicycle accident attorneys at (904) 292-1111 to get legal help.