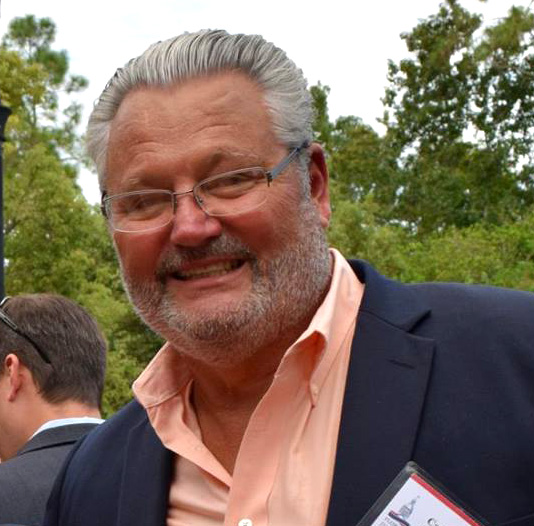 With more than 40 years of experience and over two hundred jury trials, Fred Abbott is recognized as one of the leading personal injury attorneys and medical malpractice attorneys in Northeast Florida. He has vast experience handling a variety of significant injury and wrongful death cases and has successfully collected numerous multi-million dollar verdicts against major corporations including General Motors, RaceTrac Petroleum, NAS Jacksonville, Southland Waste Systems, and others. He is also quickly earning the reputation as one of North Florida’s premiere Bad Faith trial lawyers, successfully prosecuting several significant bad faith lawsuits against major insurers.

Fred is a Board Certified civil trial attorney, named top 100 trial lawyer by The National Trial Lawyers. Fred has received an “AV” rating from Martindale-Hubbell. He has also been recognized as one of Florida’s “Super Lawyers” for the last several years, and has received a perfect Avvo 10.0 rating.

Fred Abbott has served as the President of the Jacksonville Justice Association and has dedicated himself to building an organization that will help plaintiffs’ trial lawyers secure justice for their clients by providing them with the tools and resources needed to improve and enhance their trial skills. In addition to serving as JJA President, he is also an active member of the Florida Justice Association, Florida Bar, American Association for Justice and a founding sponsor of the Civil Justice Foundation. Fred believes in giving back to his community and contributes his time and financial support to several Jacksonville non-profit organizations including Special Olympics Duval County, MADD, Jacksonville Area Legal Aid (JALA), and St. Johns Riverkeeper.

Prior to practicing law, Fred played football for the University of Florida Gators. He was selected as Team Captain and voted All-South Eastern Conference Middle Line Backer in 1972. He was later inducted into the University of Florida Athletic Hall of Fame in 1988 and received Fergie Ferguson Award 1972 for outstanding leadership, character and courage. Fred went on to play three years of professional football, but was forced into early retirement after tearing all four ligaments and both cartilages in his knee. The Minnesota Vikings picked Fred Abbott in the 1973 NFL Draft. With the encouragement of his mentor, Fred decided to return to UF for law school, where he earned his J.D. in 1978.